Enjoy A Not-So-Happy Valentine’s at the Strand

Who needs the same old Valentine’s Day? Laugh at love and relationships at “A Not-So-Happy Valentine’s Day,” the opposite of a romantic evening on February 7, for adults only, in the Strand Gallery at The Strand Theater, 400 Clifton Avenue, Lakewood, N.J. at 7:00 p.m.

Tickets are limited! For more information, contact amy@strand.org. or buy tickets at www.Strand.org

About the comedians:
John Kurschner started doing stand-up at a Staten Island restaurant in 2007 and he hasn’t looked back since. He is the producer of the 5th Borough Comedy Festival that spotlights some of the country’s top up-and-coming comics. Kuschner was a finalist on “Comics Watching Comics,” which can be seen on Amazon Prime. He also plays for the WFAN “Boomer and Gio” celebrity softball team, claiming, “I’m the only regular guy on a team full of professional former athletes and radio personalities.”

Mike Sicoli, 27, has amassed an impressive resume for a comedian twice his age. He has worked with industry favorites like Pete Davidson and Artie Lange. He recently won Catch-a-Rising-Star’s funniest comic competition and performs regularly at clubs around the tri-state area, including New York Comedy Club, Caroline’s, and the Taj Mahal in Atlantic City. He is also regularly featured on the Chive, College Humor, and appeared in Elite Daily’s Gen Why videos. 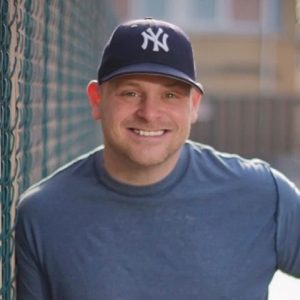 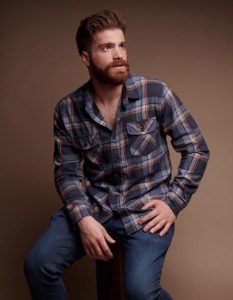 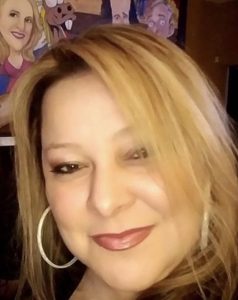 Susan Golden has been performing professionally since 2009 in the tri-state area. Growing up on Staten Island, Susan’s act is a collection of jokes and stories about real life and real people. This tough Staten Island girl gets big laughs by relating her life to the people that come to see her perform.